Google announced on Wednesday that it was changing its algorithms with regards to reviews. In the SEM and SEO world, one of our goals is to increase “new content” and we use “user generated content” as a method to do such. Google has looked favorably upon user generated content in the past and will probably continue to do so, but it needed to change its ways. Period. It had no way of knowing whether a user was slamming a business because of bad products or even worse, unfavorable service or stellar service.

How many times have you jumped on your phone because you were upset about someone’s service or bad food at a restaurant. Or maybe someone didn’t stand behind a commitment or guarantee. Well, before Wednesday, you were actually HELPING that merchant/restaurant/service by giving them “user generated content.” Make sense? They were getting kudos from Google simply because of the new content without regards for what type of content it was.

Ponder this: You are sitting at a restaurant and you decide to rip them on a major website (such as Yellow Pages, FourSquare or Merchant Circle) and submit a few AWFUL reviews. Google crawls the review site, sees the “user generated content”, and rewards the business for “new content.” WHAAAAAAT? Didn’t think about that did you?

FINALLY, Google has announced that it is trying to change the way it ranks search results so that less that stellar merchants would not be rewarded for this type of content and that bad reviews would be considered accordingly. NOW…………When a client’s rankings suddenly slip, some of the places I look are places where users can slam someone with a bad review. Usually,  I can tell when it’s not really an upset client, it’s more than likely competitor in the industry. I’m not saying ALL the content on some sites (such as Yellow Pages or Merchant Circle) is spam, but I’m suggesting that some of it is. There are  “black hat” SEO strategists (a person bucking the system and using ugly SEO methods and using loopholes such as link farms-another blog) sitting around with time on their hands, and visiting some of the more strategic sites and posting negative comments on a competitor. Come on…….think about it. You know there are people out there that would do it. Right?

What exactly is Google going to do about this? There are articles after articles to read out there that talk about merchants that have crappy service and the reviews are EVERYWHERE yet they rank really high in Google and Yahoo. Why is that? Are they just optimized that well? Probably not…….probably some major black hat techniques being used. Hopefully it’s OFF TO THE SANDBOX soon for these sites………until then…………. 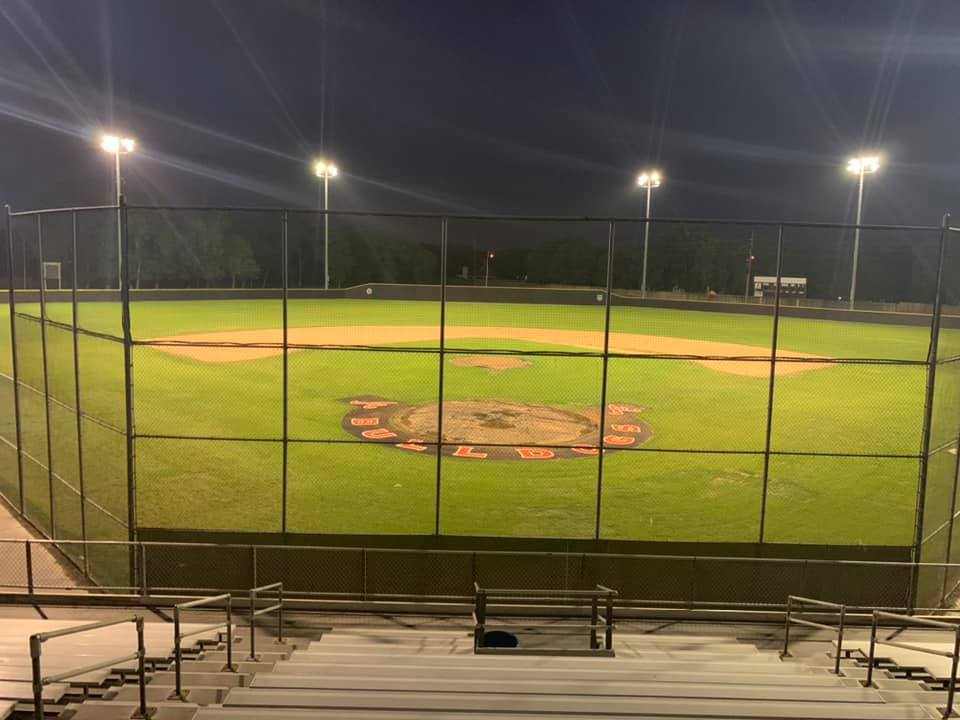 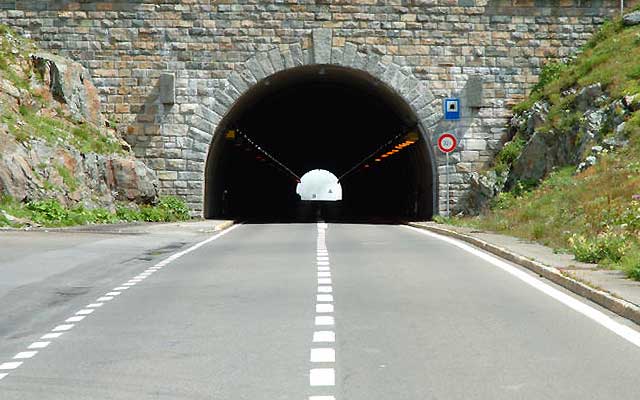